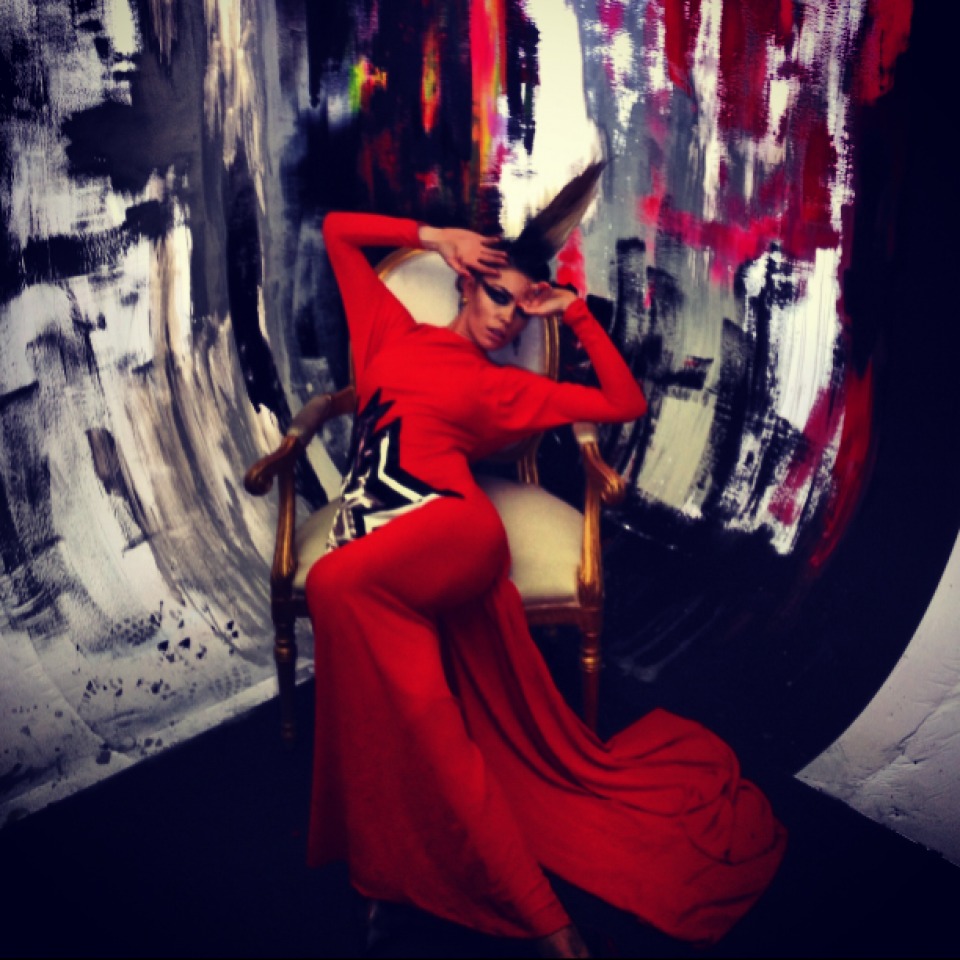 For the Tom Ford fix of the day, we have Abbey Clancy wearing a gown from the Fall/Winter 2013 TOM FORD Womenswear Collection. 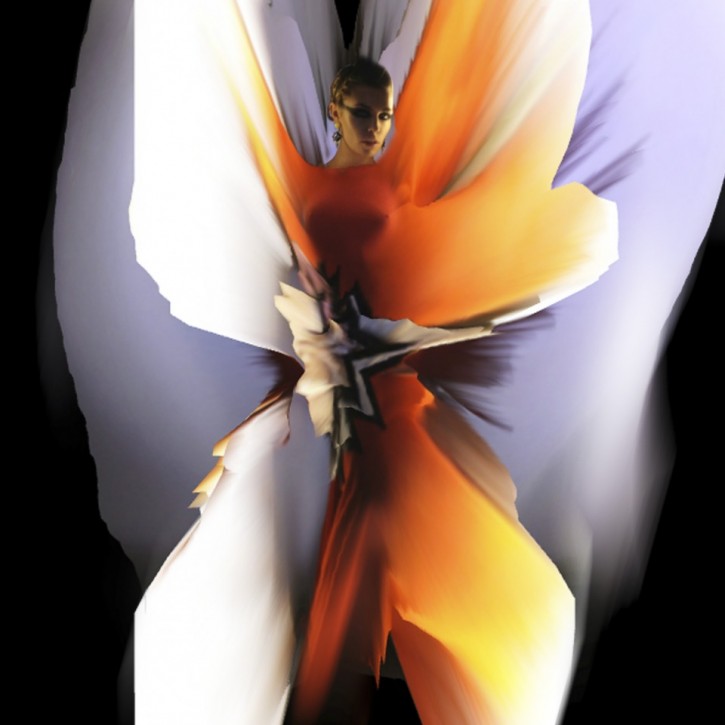 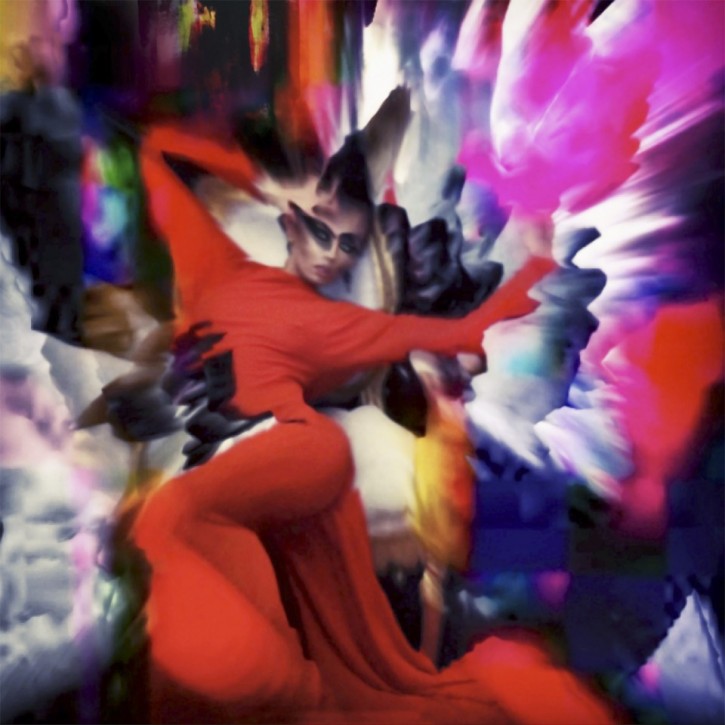 I had to share a few more images with you because they are just so… trippy.

See what I mean?

You can check out the rest of the editorial directly on the SHOWstudio website.